From its beginnings, in colonial times, Los Cabos was an important point. The Spanish galleons used it as a point of supply in their trips between Manila and Acapulco, perhaps because of this we can find here some of the most exquisite mangoes we have tasted.

Throughout the viceroyalty and until more than a century after Mexico’s independence, Los Cabos was used mainly for its maritime characteristics, and it was not until the second half of the 20th century that its tourist attraction was glimpsed.

Today, Mexicans and foreigners come to Los Cabos attracted by its natural beauties. A place where mergers are the constant. The mixture of the desert landscape with the sea and the union of a gulf with an ocean, which gives us the possibility, as in few places in the world, to witness, each day, the triumph of Huitzilopochtli over his enemies, with the departure of the sun and, only half an hour away, see how he prepares for a new contest, with the sunset. The mix of cultures: Mexican, with many of its nuances, and foreign, particularly American and Canadian. 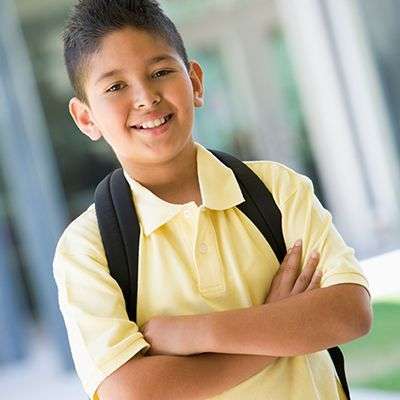